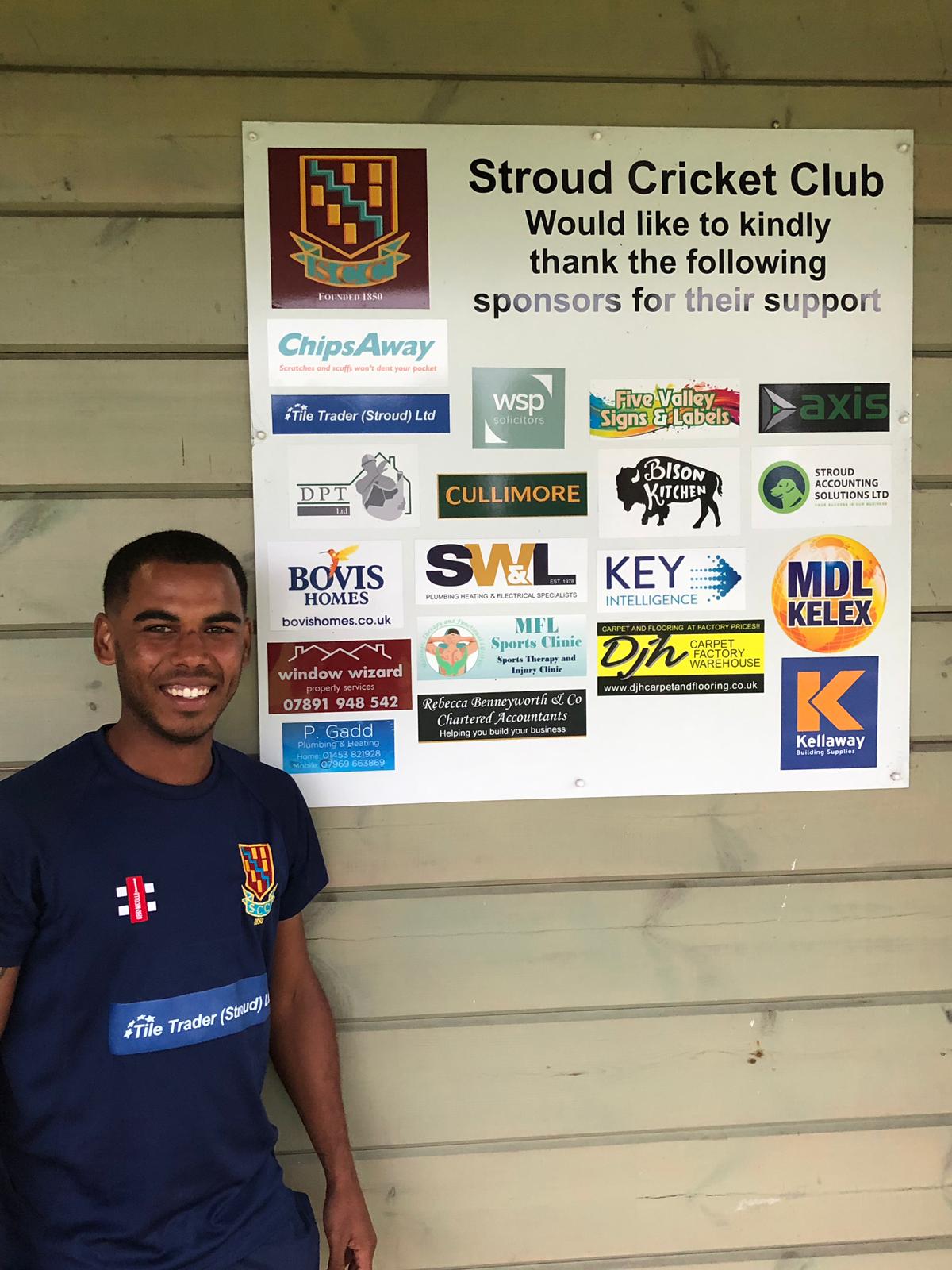 4 centurions this week! Pav Sharma’s unbeaten 130 would normally be enough to get him to the top of the tree but KP’s all round performance for the 1’s at Biddestone netted him 221 points.

At the foot of the table, Luke and Gav look dead and buried.

Halfway and some of you still need to hand over your cash for entry. Please get in touch, you know who you are or I’ll be sending the the Heavy Mob round.

Full table is below. 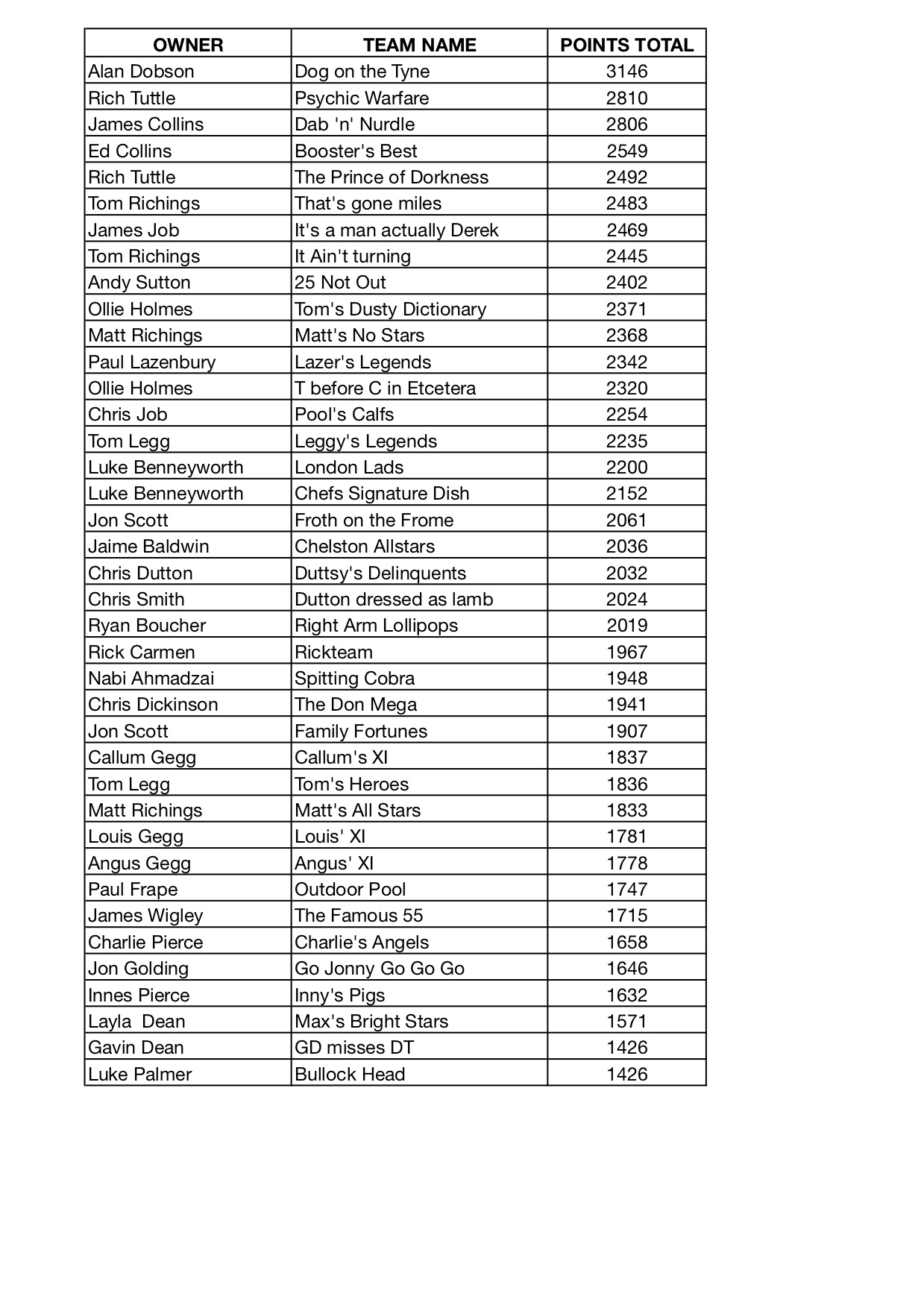