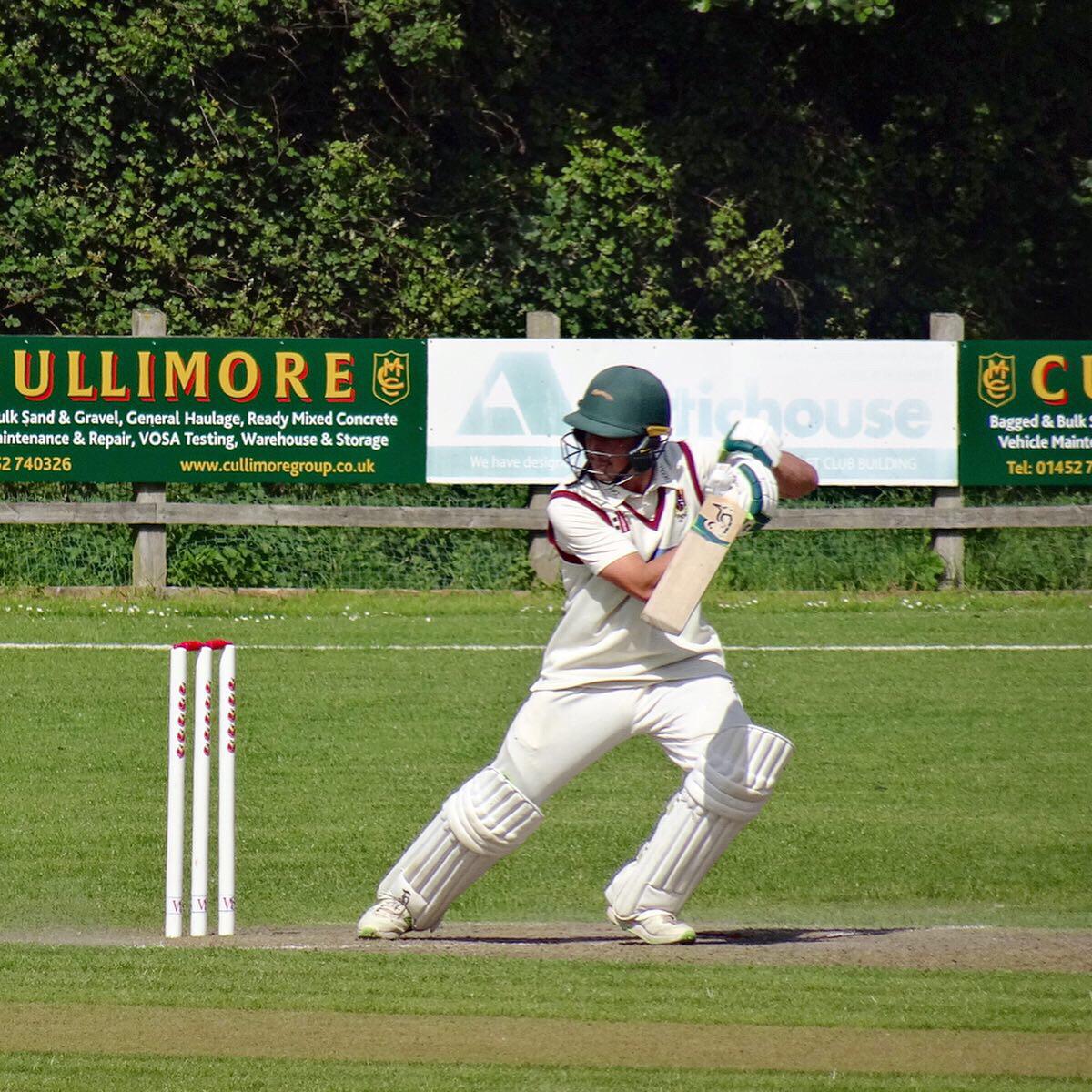 Stroud suffered a calamitous collapse chasing the 222-9 set by Dumbleton after they had won the toss and elected to bat. Keegan Petersen was the pick of the bowlers for Stroud as he claimed his first five wicket haul for the club with figures of 5-48. James Job 2-37 and Islamnabi Ahmadzai 2-42 the other wicket takers.

Stroud’s reply started well as they accumulated 41 runs without loss before Harry Swindells (16) fell trying to up the ante. Will Golding who had been prompted to the top off the order was next to go for 24.

Keegan Petersen in at 3 was digging in to keep the fight going as two more wickets fell. With Stroud on 121-4, Keegan nearing his half century and strong line batting line up still to come, Stroud felt nervously optimistic.

Unfortunately this proved to be no more than optimism as Keegan was dismissed for 46. This resulting in a flurry of Stroud wickets, 6 wickets falling for just 43 runs.

Stroud again feel disappointment as they fail to get over the line once more. 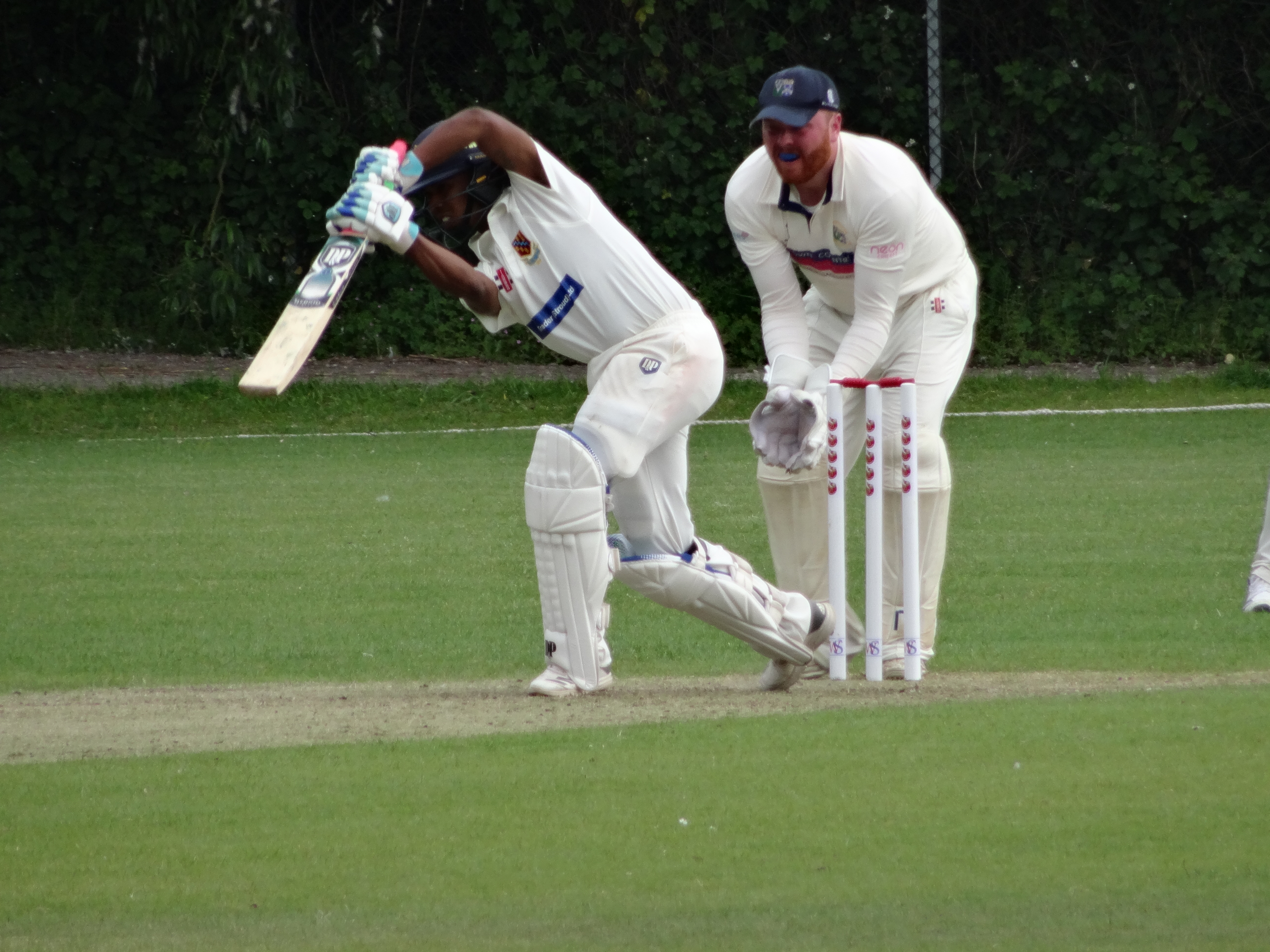 The 2s travelled to Churchdown after 3 weeks off looking to continue the winning trend. After losing the toss, they were put into bat on a wicket that had seen little in the way of preperation. Openers Uysy and Coxy started of really well, with Rich Cox putting away 3 balls to the boundary in the second over. From there we looked to build a solid foundation to push the score onto 150 plus. James Uys lost his wicket for 4,  then Pav Sharma arrived playing positively until being bowled for 11.

Chris Smith was next looking to find some form with the bat and scored a well made 28 before being bowled by a delivery keeping low. After that wickets fell regularly with Coxy falling for 47. Paul Lazenbury was making his first appearance for the 2s and he scored a quick fire 50 to push the score to near the 200 mark, with the innings ending on 199 for 8.

The run chase started slowly with Matt Richings  and Ryan Boucher bowling tight upfront. An early bowling change was made to try to find the break through and Chris Dutton delivered once again claiming the 3 wickets. At the other end Paul Lazenbury bowled a tight spell claiming 1 for 27 and being very unlucky not to have 2 lbws go his way.

Gavin Dean was bought on and claimed brilliant figures of 4-17, pinching a run out as well to wrap up the victory by 80 odd runs.

Next we we are at home v glos aiw and looking to make it another victory in our push for promotion. 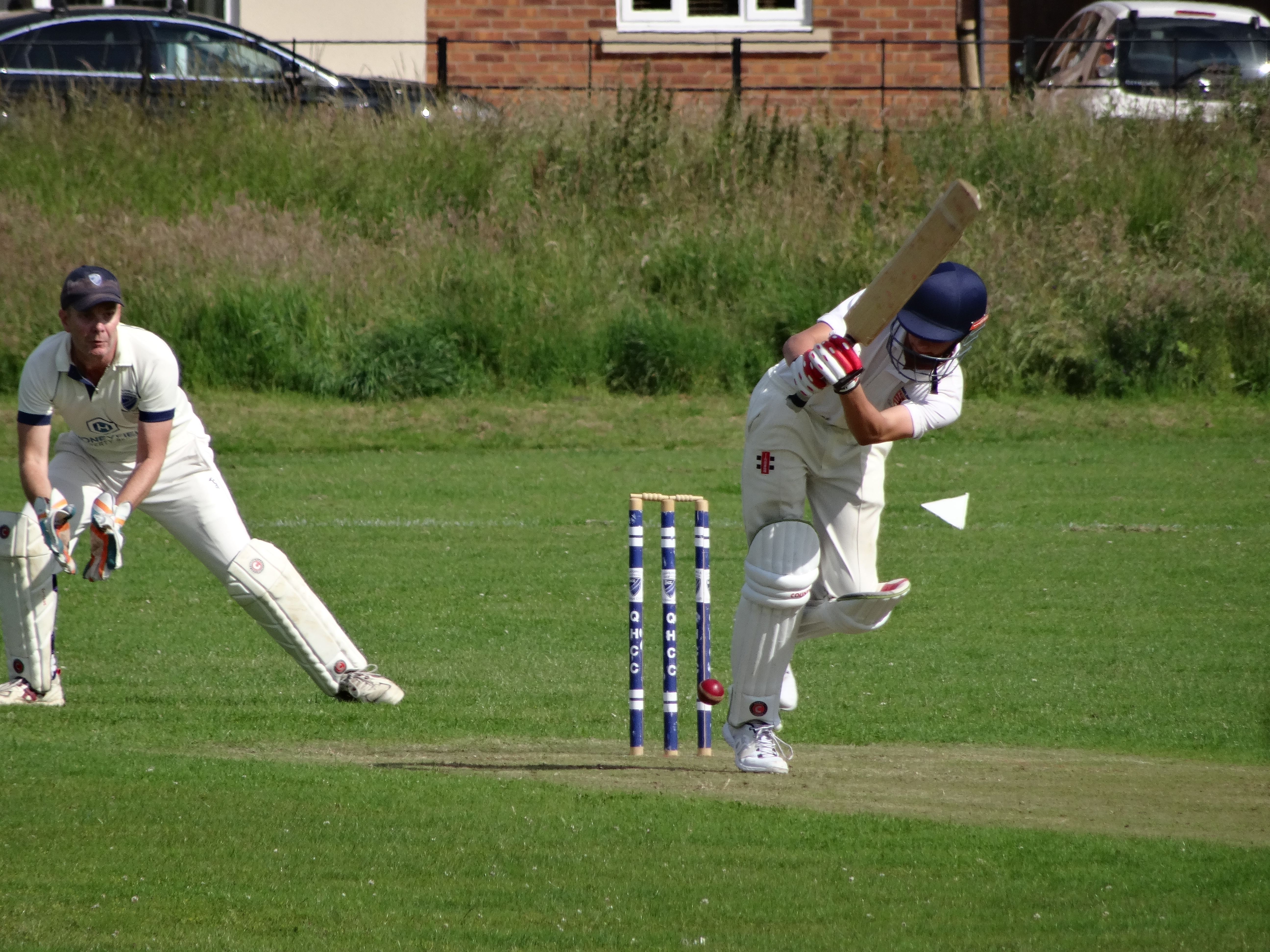 The thirds travelled to Hardwicke 2s, where they all headed to the middle and prodded the uncovered track before collectively muttering “bowl first”.  Skipper JC completed a hattrick of correct calls and immediately did just that.

With some accurate opening bowling from Aaron Collins and Tom Legg, conditions were certainly difficult for batting – and even more so for Lee Godwin behind the stumps.  With one opener proving obdurate, wickets started to go at the other end picked-up by Aaron (two), Tom (two), Reuben Scott (one) and Rich Tuttle (two – including one belting catch from Dave Terrington).

With Anthony Yiollaris bowling a fine spell in the middle, going for only 25 runs from 10 overs and unlucky to be wicketless, Hardwicke’s total was restricted to a very modest 106 for seven in their 40 overs.

Stroud’s run chase got off to a good start, with Dave and Geoff Vaughan looking solid and focussed, before Geoff was bowled by a top delivery.  Jamie Lomax joined Dave and the score continued to build, before an excellent piece of fielding did for Jamie, run out.  With nearly half the total required banked and only two wickets down, alarms bells shouldn’t have been ringing, but…  A new bowler taking over at the far end, “mixing it up” with a combination of full bungers and half-trackers, bamboozled Stroud’s batsmen with Dave bowled, then Nath Moore, Godders, JC and Aaron all falling for no more than a handful each to a perverse variety of deliveries.

The 4’s had a walkover, Stone did not turn up which was shame 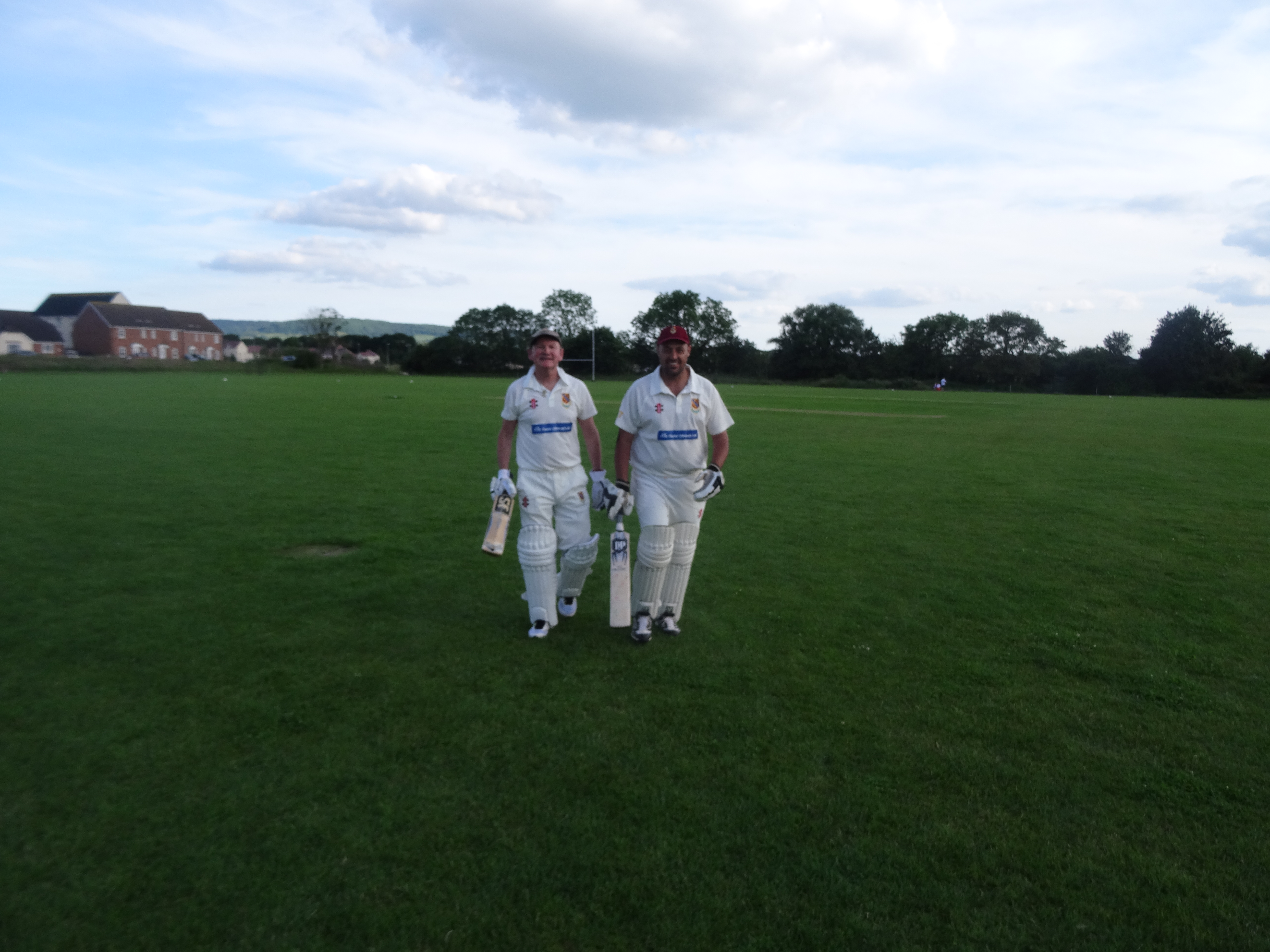